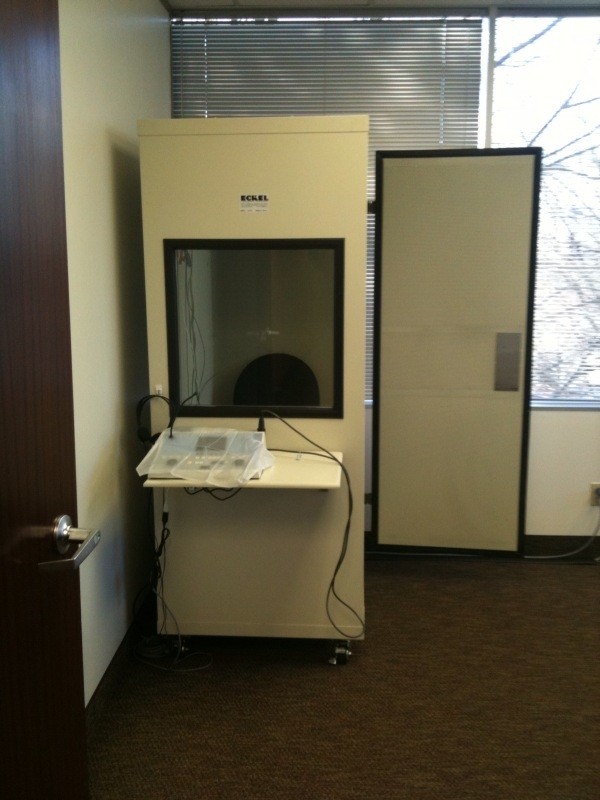 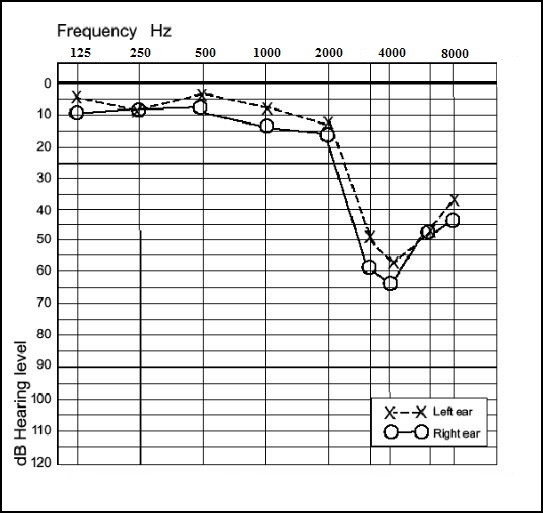 Figure 2. Source: Thais C. Morata via researchgate.net
In this case, in their right ear, the person being tested cannot hear sounds softer than about 63 dB at 4000 Hz.  The lowest sound a person can hear at a given frequency is considered their auditory threshold. A healthy person with no hearing loss usually has a threshold of about 0 decibels across all frequencies.  In Figure 2, at 4000 Hz, the person’s threshold has shifted to about 60 decibels.  Threshold shift is usually measured against the most recent audiogram.  So, if the previous audiogram taken by the person tested in Figure 2 showed that their auditory threshold at 4000 Hz was 30 decibels, the new audiogram above would represent a threshold shift of 30 decibels (60-30=30) at that frequency. The first audiogram that a person gets, usually upon starting a new job, is called a baseline. All future threshold shifts should be measured against this baseline.
In contrast, Figure 3 below shows a normal audiogram for a person with negligible hearing loss.  In this case, the person being tested can hear sounds as low as 0-15 decibels across all frequencies. 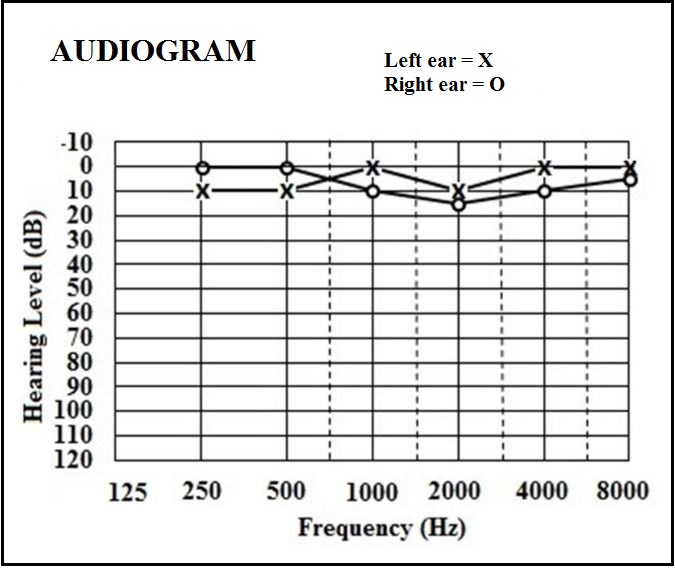